Skip to main content
Summer Institute on the Constitution

Summer Institute 2022: The James Madison Memorial Fellowship Foundation Summer Institute will be held in Washington, D.C. from June 11, 2022 - July 8, 2022. Details are forthcoming and will be posted on social media and the Foundation website.

Learn and Experience in Washington, D.C.

As part of the James Madison Fellowship program, each Fellow attends the four-week Summer Institute on the Constitution held in June-July in Washington, D.C. Fellows attend the Institute after they have matriculated in an approved graduate program and commenced coursework.

The academic focus of the Institute is a graduate course entitled, "The Foundations of American Constitutionalism." Taught by constitutional scholars, this course is a study of the principles, framing, ratification, and implementation of constitutional government in the United States.

A feature of the Institute is the occasional trips to sites associated with the Constitution, in and around Washington. These sites include Mount Vernon, Montpelier, Monticello, and Arlington Cemetery. Participants frequently have a private meeting with a sitting Supreme Court Justice.

One of the informal benefits of attending the Institute is the opportunity for interaction with a wide range of individuals whose varied interests can lead to enduring friendships and professional associations.

Expenses for the Summer Institute are paid for out of the $24,000 fellowship. 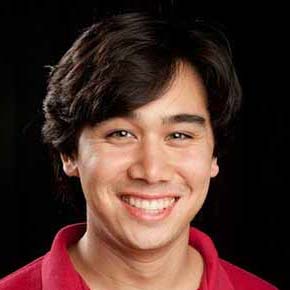 Being a Madison Fellow has been the most meaningful professional development experience of my career. Reflecting on the experience, I can see the impact the Summer Institute has had on my pedagogy, my understanding of our government, and my efforts to leverage professional communities of educators. I still keep in touch with other Madison Fellows as we continue to improve and refine our instructional practices. 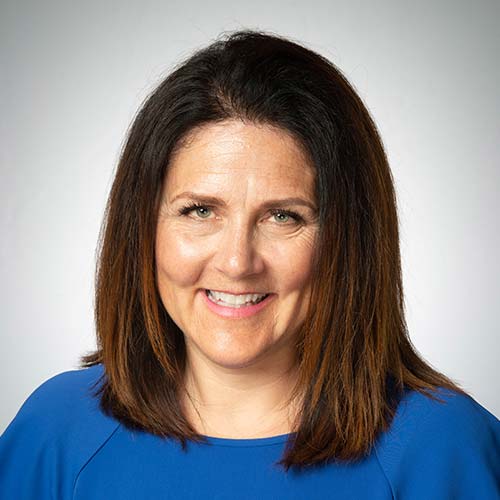 Linda is earning her Master's in History and Government at Ashland University. She teaches at Monticello High School in Monticello, UT. 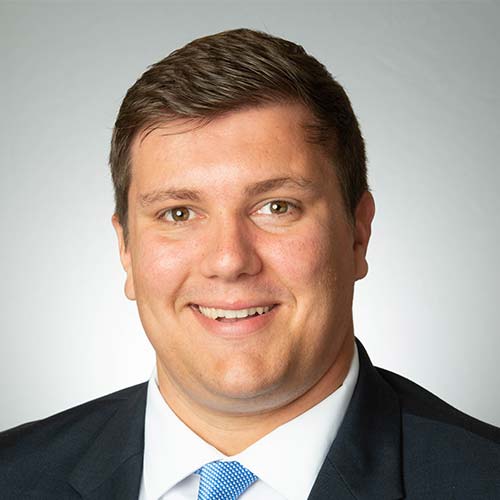 Ethan is earning his Master's in History at Slippery Rock University. He teaches at Erskine Academy in South China, ME.

The Summer Institute was amazing and an eye opener for the way I teach and look at the founding of our nation. The opportunity to study the constitution in the capital with four experienced professors is invaluable. I've made some new friends and learned a lot from colleagues from around the country, it is beyond useful to be able to hear various views from so many different educators.”